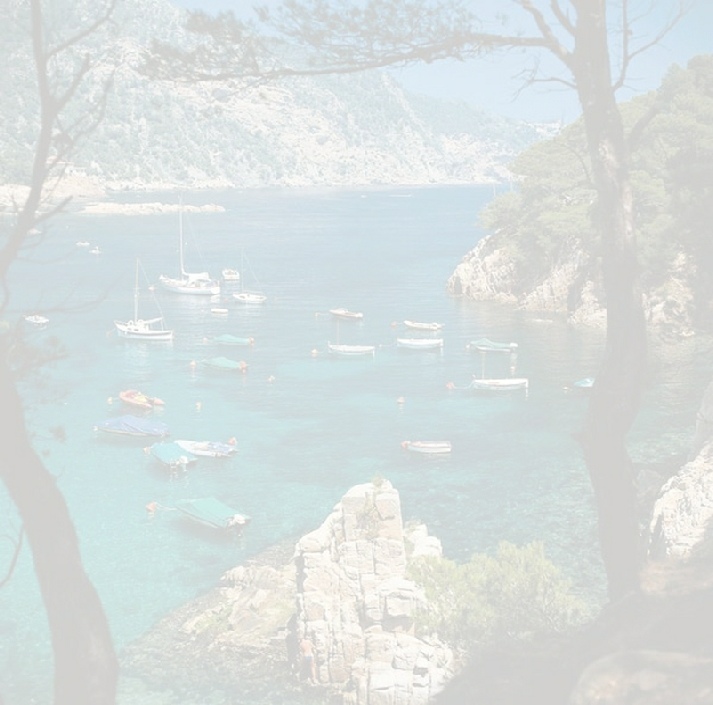 Since April 2011 a general practice is located in Sant Antoni de Calonge. The practitioner (GP) is Mrs. Anna van Hooff from the Netherlands. She speaks English fluently.

The practice focuses at English, Belgium, French and Dutch residents and tourists, but of course people from other nationalities are also very welcome!

Ximena is originally Chilean. She moved to Spain from an early age and she followed her nursing training in Barcelona. Since 1981 she has been working as an operation assistant and nurse at various medical centers. She has also worked in a geriatric center for some time.

In addition to Spanish and Catalan, Ximena speaks English.

Finny works in the practice as a receptionist since the summer of 2014. Before she worked at Schiphol in the area of international transport and logistics. She has been living in Spain since 2003 where she already works for a long time as a secretary for medical homecare. Finny speaks, besides Dutch, also Spanish, English, German and French.

Anna (Anita) van Hooff from The Netherlands acquired her medical degree at the Maastricht University. She worked for over 20 years in The Netherlands as a GP, the last 16 years in her own practice in Amersfoort.

In 2009 she decided to set up a new practice in Spain. Anna speaks Dutch, English, German, French and Spanish.

Her preference was with the Costa Brava region from the beginning because dedicated GP-care for foreign residents and tourists is not widespread here. Furthermore the Costa Brava since many years takes a special place in her heart because of the friendly atmosphere and the fantastic living environment and beautiful nature.

Claudia is from Barcelona. She studied medicine at the University there. She specialized in Family Medicine in Girona. She has worked as a GP in different villages of Girona and as an emergency doctor at the Josep Trueta Hospital in Girona and at the Palamós Hospital. She has been working in the practice since 2019. Claudia speaks Catalan, Spanish and English.